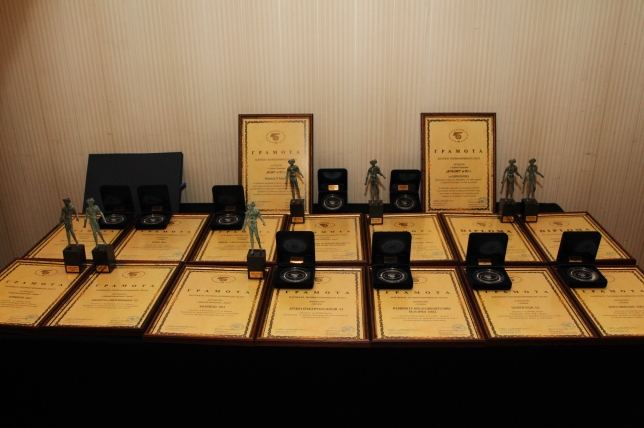 First place in BCCI’s classification for 2017


The Branch Chamber of Producers and Traders of Hoists and Cranes was ranked FIRST in the category “Branch Organization” and was awarded with “Hermes” bronze statuette “for its contribution to the achievement of BCCI’s goals and objectives”.

The award was presented at the official ceremony of the Bulgarian Chamber of Commerce and Industry during which the Chamber conferred its annual awards for economic achievements for 2017.

The award ceremony was held for the 24th consecutive year in Sofia Hotel Balkan. 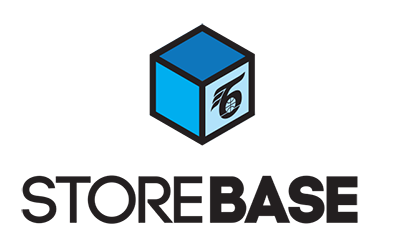